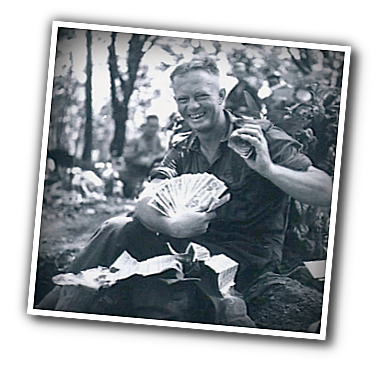 In 1942 the Japanese issued 1 and a ½ shilling notes. Ten shilling and One Pound notes followed.

On 25 September 1942, the Australian Government released the following public announcement for Australian circulation.

Jap Bank Notes For Australian Circulation ... Japanese bank notes intended for circulation in Australia in the event of a successful invasion have come into the possession of the Commonwealth Government.

Large quantities of the notes were captured by the Allied forces during recent operations. They bear the imprint of the Japanese Government, are printed in English, and are in denominations of £1, 10/-. 1 /- and half a shilling.

The size and denominations were based on Australian currency of the time: ½ Shilling, One Shilling, Ten Shillings, One Pound.

The Australian Government had also designed Australian 'Yen' as occupation currency for use in Japan should an invasion of Japan take place.