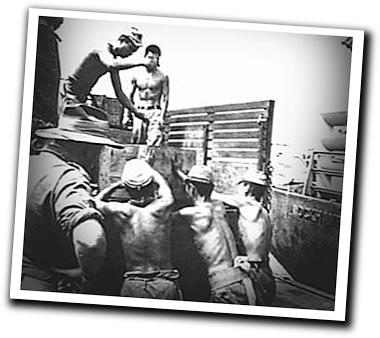 The Dutch East Indies, or Netherlands East Indies, was the Dutch colony that soon after the war gained independence and is now known as Indonesia.