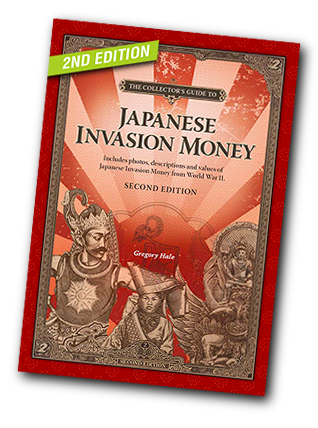 This new book is a culmination of more than ten years of research and study in military numismatics, culture, psychology, art and design. 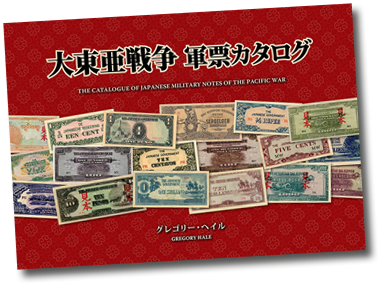 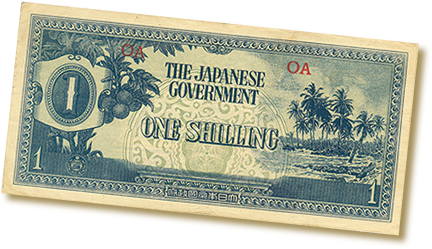 Japan’s prime minister of the time, Matsuoka Yosuke and the Government had a vision of a united Asian power lead by Japan. This was to be known as the Greater East Asia Co-Prosperity Sphere. This concept, similar in theory to today’s European Union, would be independent of the West and be a force lead by Japan for the greater prosperity of Asians. Although Japan was promoting prosperity for all Asians, they still had a distinct ‘pecking order’ with the nation’s allies. 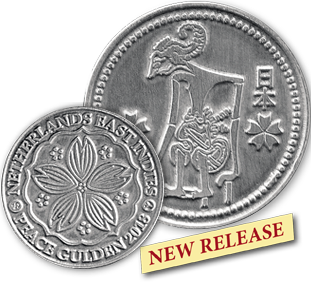