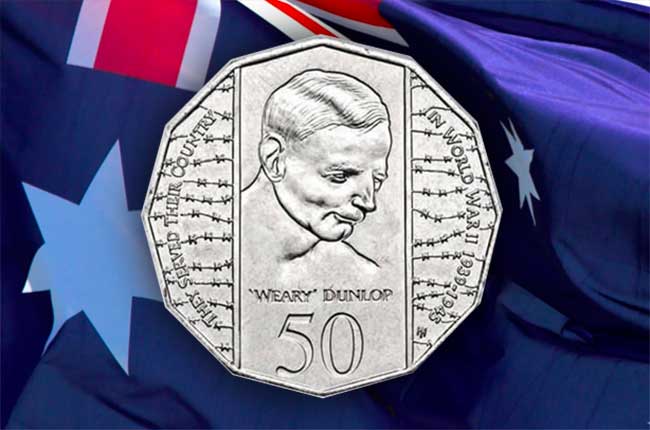 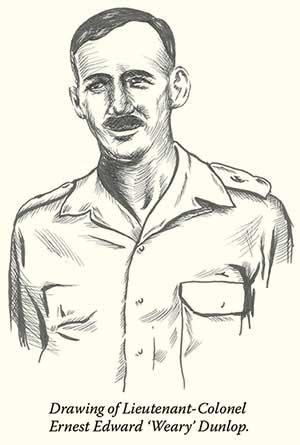 Reading first-hand accounts of JIM from World War II is rare and always sparks our interest.

Sir Edward ‘Weary’ Dunlop was one of the most well-known and revered Australian veterans of World War II. He was famous for saving many lives and providing leadership to Allied prisoners forced to work on the Thai-Burma railway. In ‘Weary’ Dunlop’s War Diaries, October 1942, Bandoeng, West Java, Dutch East Indies (Indonesia), he wrote:

“… nearly 1200 gulden has come into the camp in one pay – wealth beyond the dreams of avarice and all in the new N [Nippon] paper money! This, in truth, costs little, but means a great deal to us.”

The ‘new N paper money’ referred to the newly-introduced Japanese guldens. Some POWs were paid in JIM, ensuring the money would only be spent locally, being of no value outside of the immediate occupied region. Even though the money carried the title ‘The Japanese Government’ and the seal of the finance ministry, it could not be exchanged for yen in mainland Japan. This ensured the Japanese soldiers could not profit from hoarding the money for exchange at home.

‘Weary’ Dunlop has been immortalised in coins, stamps and numerous statues in Australia. 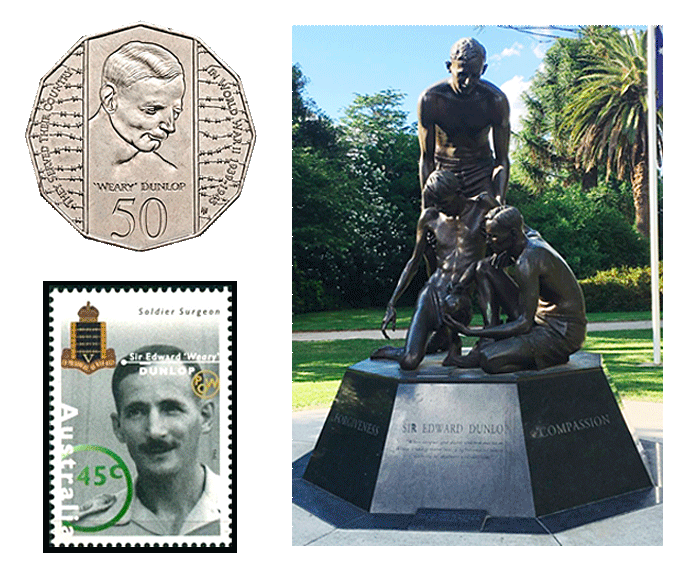